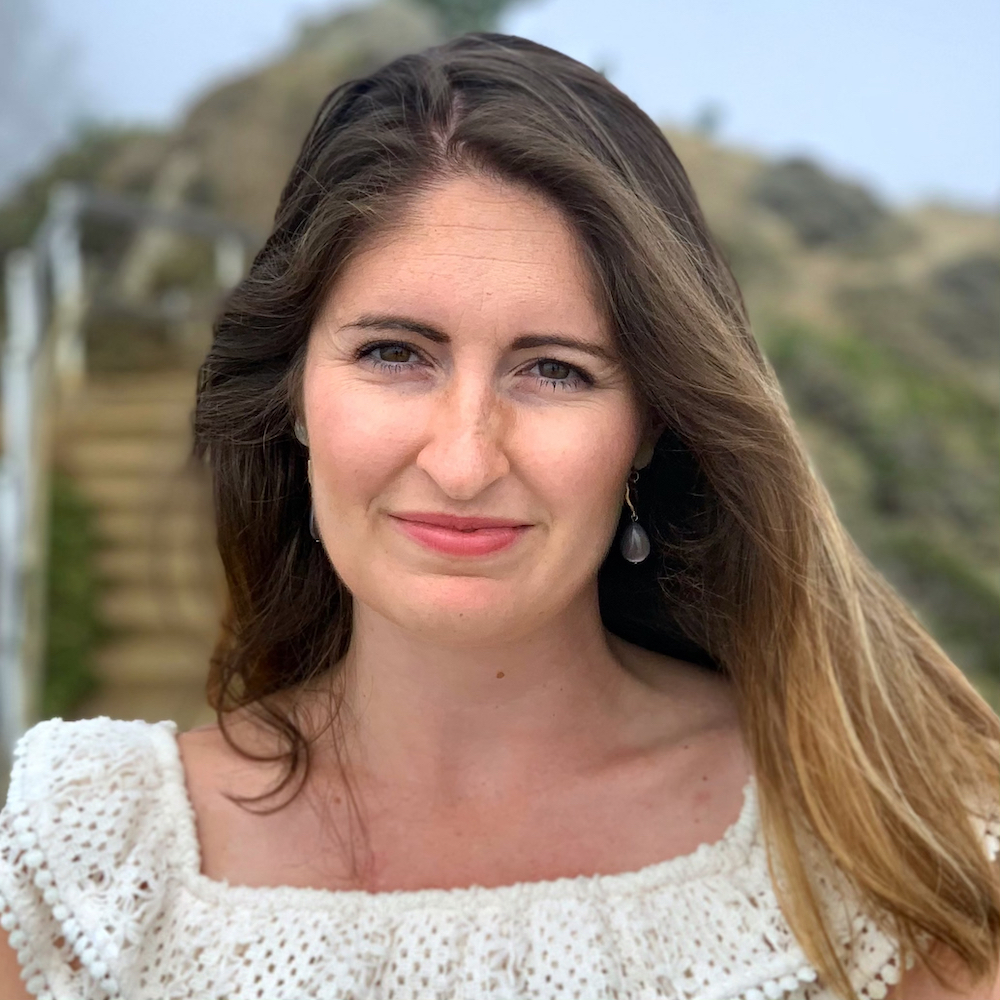 This paper attends specifically to what I call ''disclosure datasets'' - tabular datasets produced in accordance with laws requiring various kinds of disclosure. For the purposes of this paper, the most significant defining feature of disclosure datasets is that they aggregate information produced and reported by the same institutions they are meant to hold accountable. Through a series of case studies of disclosure datasets in the United States, I specifically draw attention to two concerns with disclosure datasets: First, for disclosure datasets, there is often political and social mobilization around the definitions that determine reporting thresholds, which in turn implicates what observations end up in the dataset. Changes in reporting thresholds can be traced along changes in political party power as the aims to promote accountability through mandated disclosure often get pitted against the aims to reduce regulatory burden. Second, for disclosure datasets, the observational unit - what is ultimately being counted in the data - is often not a person, institution, or action but instead a form that the reporting institution is required by law to fill out. Forms infrastructure the information that ends up in the dataset in notable ways. This work contributes to recent calls to promote the transparency and accountability of data science work through improved inquiry into and documentation of the social lineages of source datasets. The analysis of disclosure datasets presented in this paper poses important questions regarding what ultimately gets documented in the data, along with the representativeness and usefulness of these accountability mechanisms.